Many say that our company can be considered one of the few «rare cases» that still exist in the Italian industry of family businesses, now in the third generation. 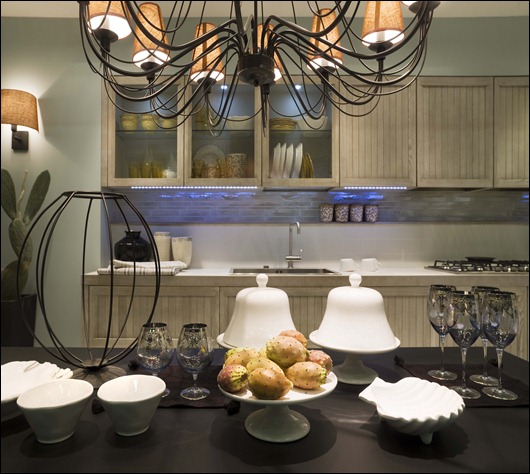 We speak then of grandfathers, fathers and sons. In fact, the story of AURORA overcomes 60 years. In 1947, Mr Verdiani, Mr. Grassini and Mr.Calamassi, grandfathers of the current members of the third generation recently joined in the company, created Aurora as a manufacturing of metal furnitures.

The birth and the immediate development of the company occurred in Poggibonsi, a small farming town in the heart of Tuscany, more or less in the decade 1950-1960, period known in our region under the name of «economic miracle”. More than an economic miracle it was a real transformation of the town, which passed rapidly from an agricultural to an industrial center. It was a wonderful process that made Poggibonsi, destroyed and devastated by war, a center of growing activities, commerce and trade.
It was during this industral “sunrise” (in fact, aurora means sunrise in English), that the company specialized in the manufacturing of modular kitchen cabinetry differentiating itself from the other companies for the creation of high quality and aesthetically superior products.

In the 80’s is the first generational change: the sons of the three partners joined the company.
Those values of beauty, quality, attachment to the territory they belonged, were transmitted from father to son. The new generation, inspired by the youthful energy of those who assume a new responsibility, initiated the most flourishing period of the company, which will soon be recognized as a leader in the ceramic and sanitary Italian industry for the production of tiled Tuscan kitchens.

Between 2002 and 2008, the third generation joined the company. Each son took strategic positions in the company, aware of the importance and value of their work that represents the final link in a chain built up over time on sacrifice, affection and cooperation.
A strong chain, which does not break for more than 60 years

In the 2013 the new mission of Aurora Cucine is to make known the high quality product that produce, outside the borders of Italy, expanding the markets that are already established as: UK, Russia, Ukraine, Greece, Denmark, Germany, France.

This difficult but exciting challenge is assigned to the export department coordinated by Filippo Verdiani. 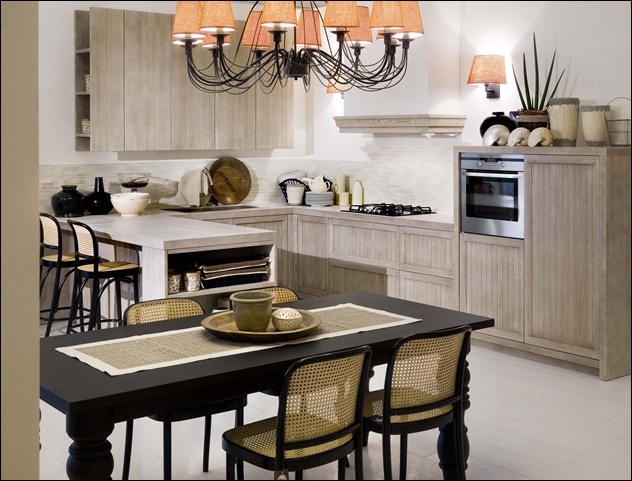 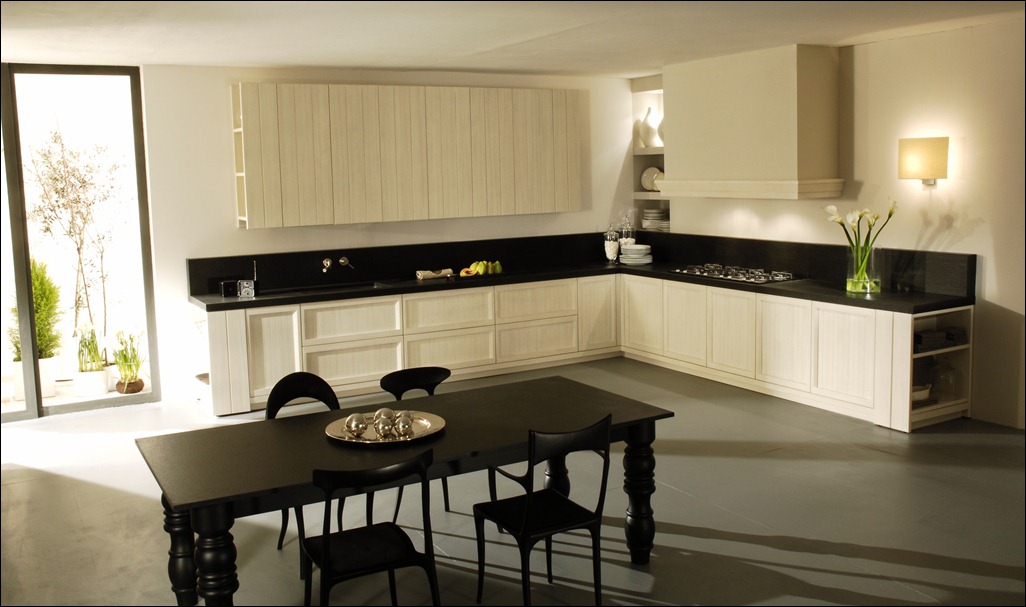 *to the next post more kitchens by aurora cucine